Tours by Appointment Only Purchased by the Seaford Historical Society in 1976, this rare and complete Victorian Italianate mansion, ca. 1850s, has been lovingly restored and fully furnished. Step into the Governor Ross Mansion, and step back into time. See the only documented log slave quarter in Delaware.

Enjoy 20 acres that include a granary, stable, smokehouse, and corn cribs. Explore a “Honeymoon Cottage” likely built from a pattern book and located on the property. The Gov. Ross Mansion was built in the 1850s by William Henry Harrison Ross for himself and his family. Ross served as the Democratic Governor of Delaware from 1851 to 1855. Extremely popular with the people, he was instrumental in bringing the railroad into Southern Delaware. Trains running daily to Philadelphia vitalized the economy as farmers switched crops from wheat and corn to higher priced tomatoes, strawberries, peaches and other perishables. Ross became a local hero, but he was also a slave owner and Southern sympathizer. When war broke out between the states, Delaware sided with the North. Ross supported the Confederacy, and was forced to England. Today, the Gov. Ross Mansion stands as a reminder of pre-Civil War life. 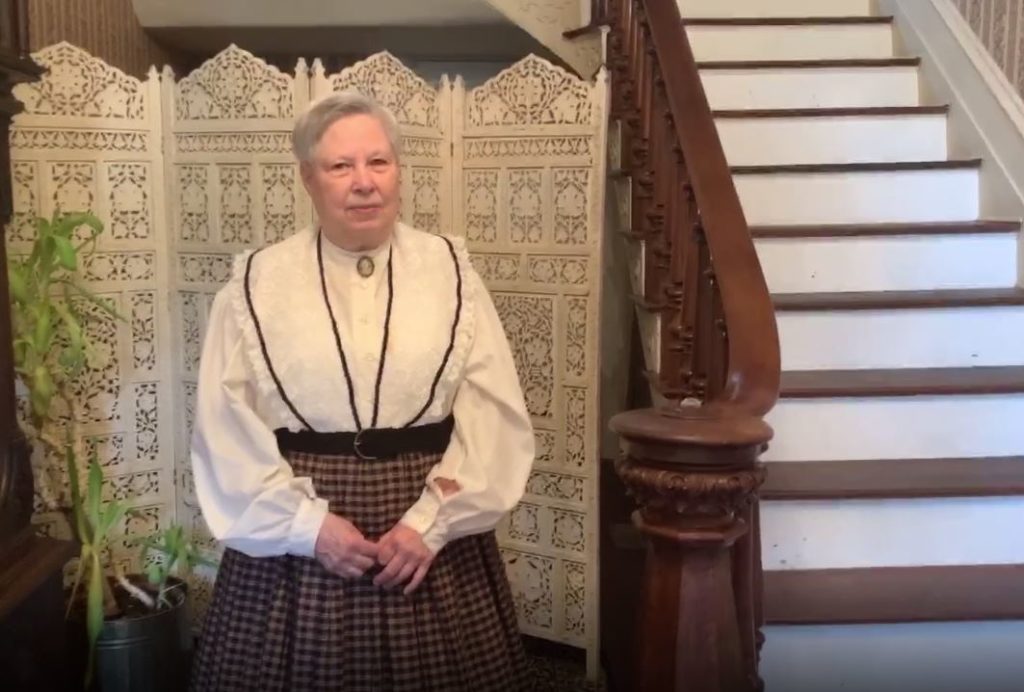 Click to see a video intorduction to Ross Mansion Call 302-628-9828 or email admin@seafordhistoricalsociety.com to schedule your tour at least 48 hours in advance.